In March of 2017 I flew to the Ecuadorian amazon with one idea in mind; I wanted to meet and photograph a Shaman from the jungle.

My search led me through many different communities in the amazon such as: Siona, Secoya, Cofan and finally to the Shuar. My search was challenging since I was looking for something very specific and rare in our time and age - a shaman’s apprentice. I wanted to learn about how one becomes a shaman and what this ancient training process involves.


The Community I ended up working with were named the Shuar and it was in our first conversation about the world of shamanism that I was immediately corrected by the locals...

“We don’t have a Shaman, we have an Uwishint”

Following that statement we spent the rest of our first night together, sitting by the fire, as my guide helped the Shuar people to explain the differences between their Uwishint and a shaman. 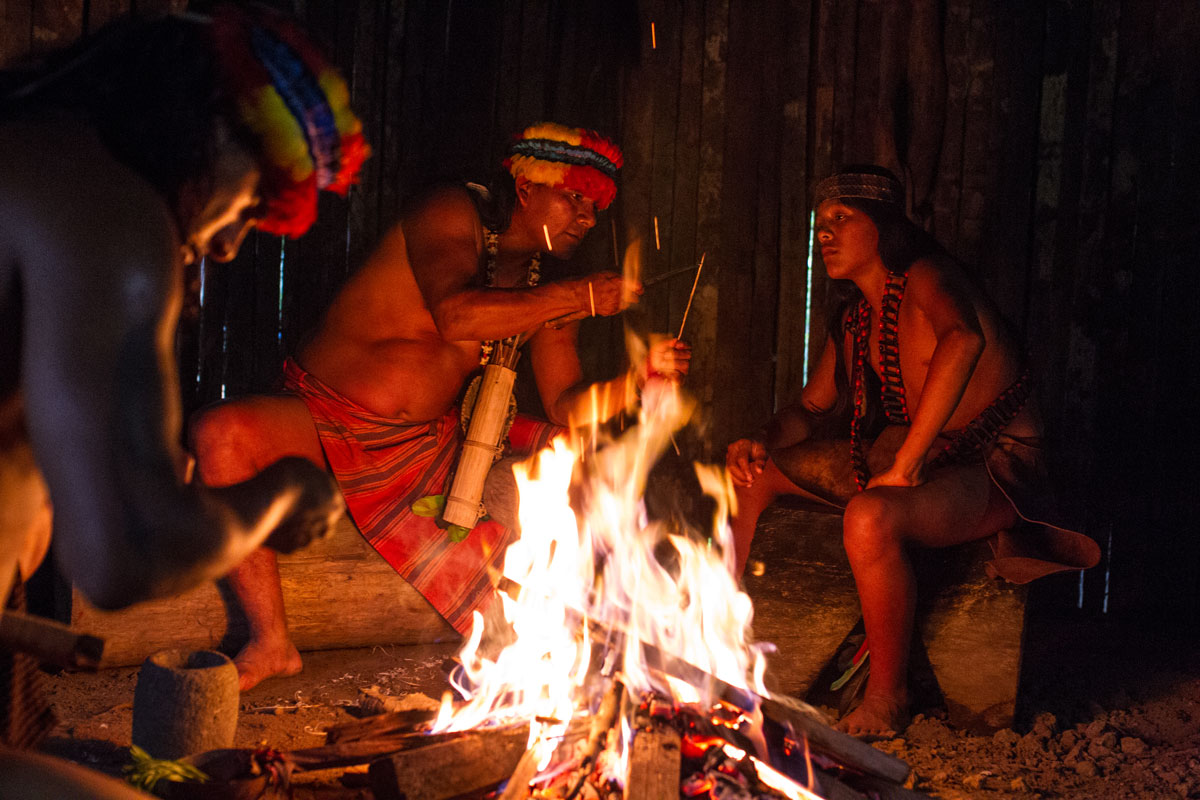 As I understood it, the main difference in their eyes was that a shaman removes or causes curses and tries to explain the spirit realm to the people, while the Shuar Uwishint’s only purpose is to use his knowledge of the jungle’s medicinal plants in order to heal people around him and serve as the peacemaker of his tribe.

In a Shuar community you could find a few members that hold the title of Uwishint, but only one of them is consulted with - he is known as Grand-Uwishint. The Grand-Uwishint holds his title and serves his community for a period of 10 years, after which he will be replaced by the community's elders - giving way to a new fresh Uwishint to lead. 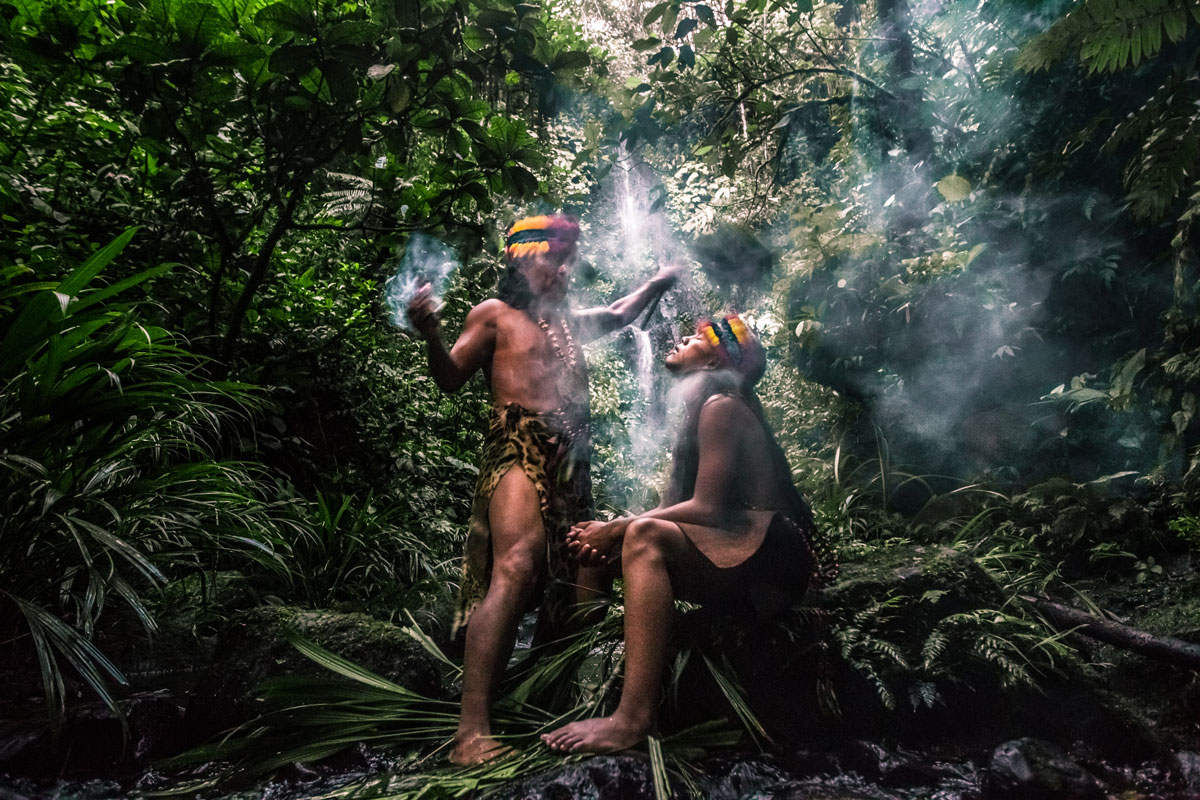 Becoming an Uwishint is a long process that starts at a very young age. Interestingly, the selection process is done completely without the kids being aware of it. Well… at least up to a point :) 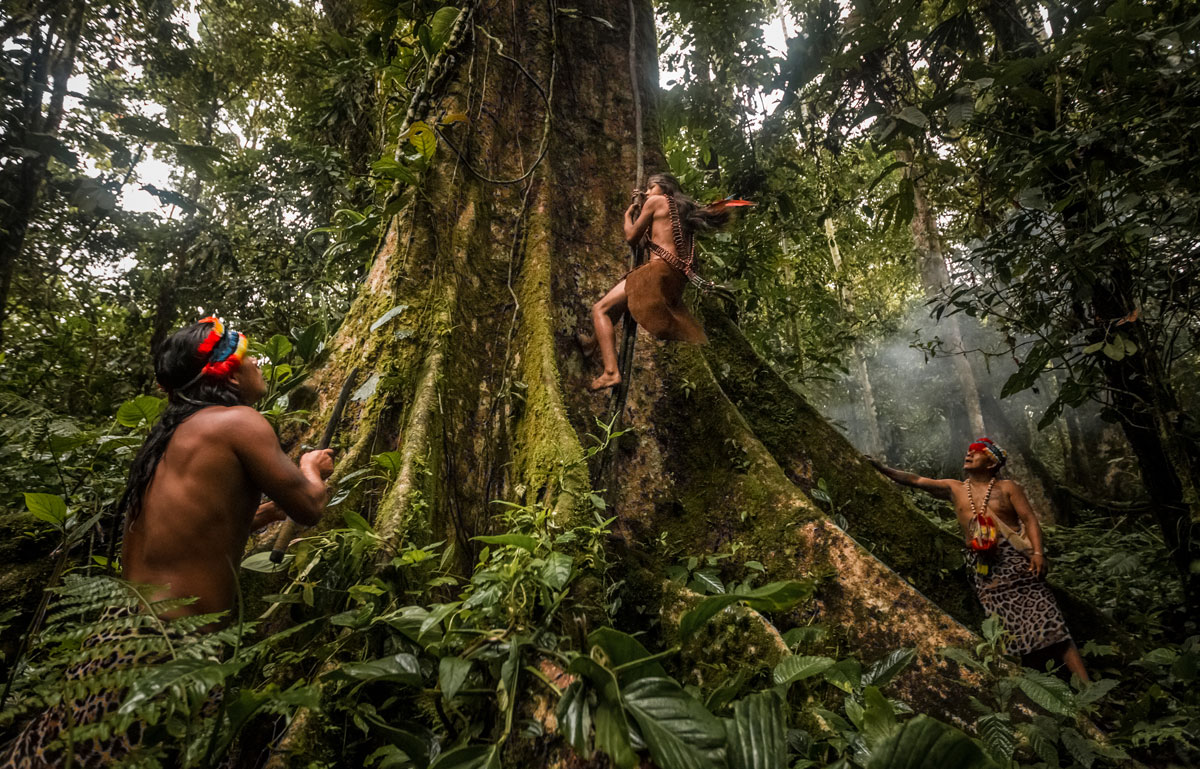 Between the ages of 6-12 the Grand-Uwishint will challenge the kids through a series of different games, examining in secret their strength, agility, reactions and most importantly - their behaviour towards others around them.

Around the age of 12 one boy will be selected, and after learning that he is meant to become an Uwishint one day, he will start his apprenticeship with the elders. In the next few years the young boy will learn the about the different plants of the jungle and how to make certain potions from them. 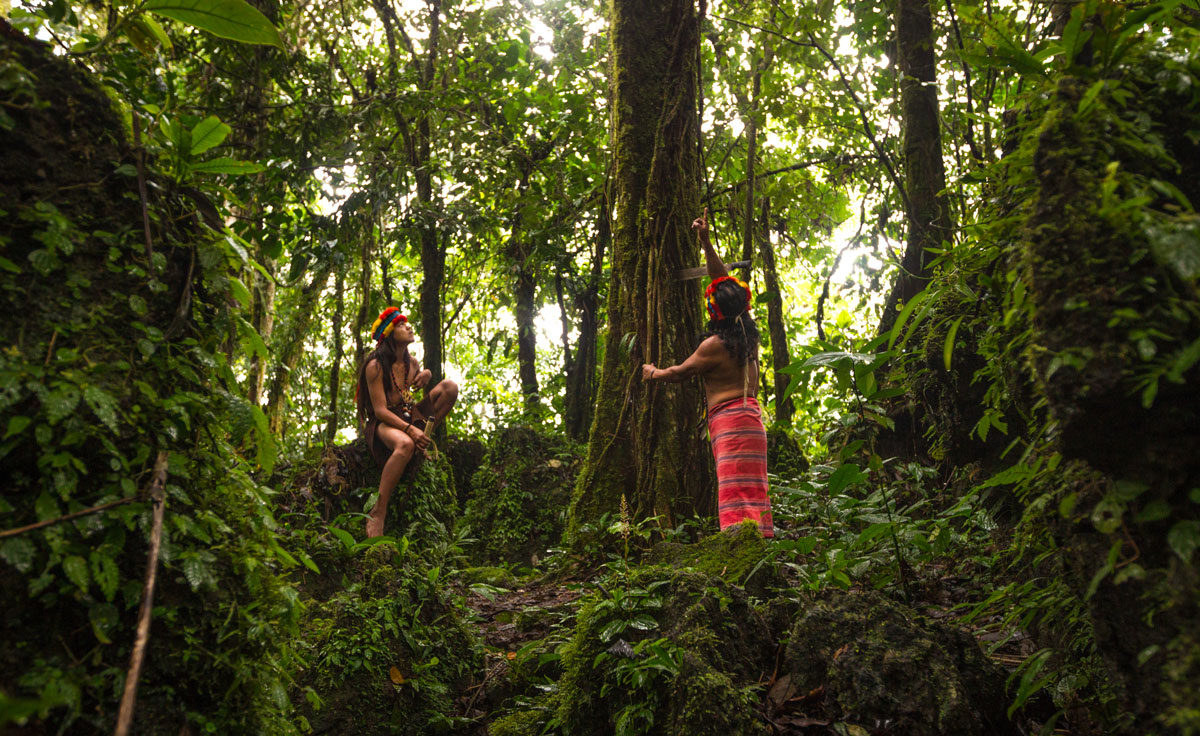 The most famous concoction from these plants is called “Ayahuasca”. It is an extremely powerful hallucinatory drug that in the Shuar culture is meant to help one face his fears and true self alongside receiving visions from the jungle. 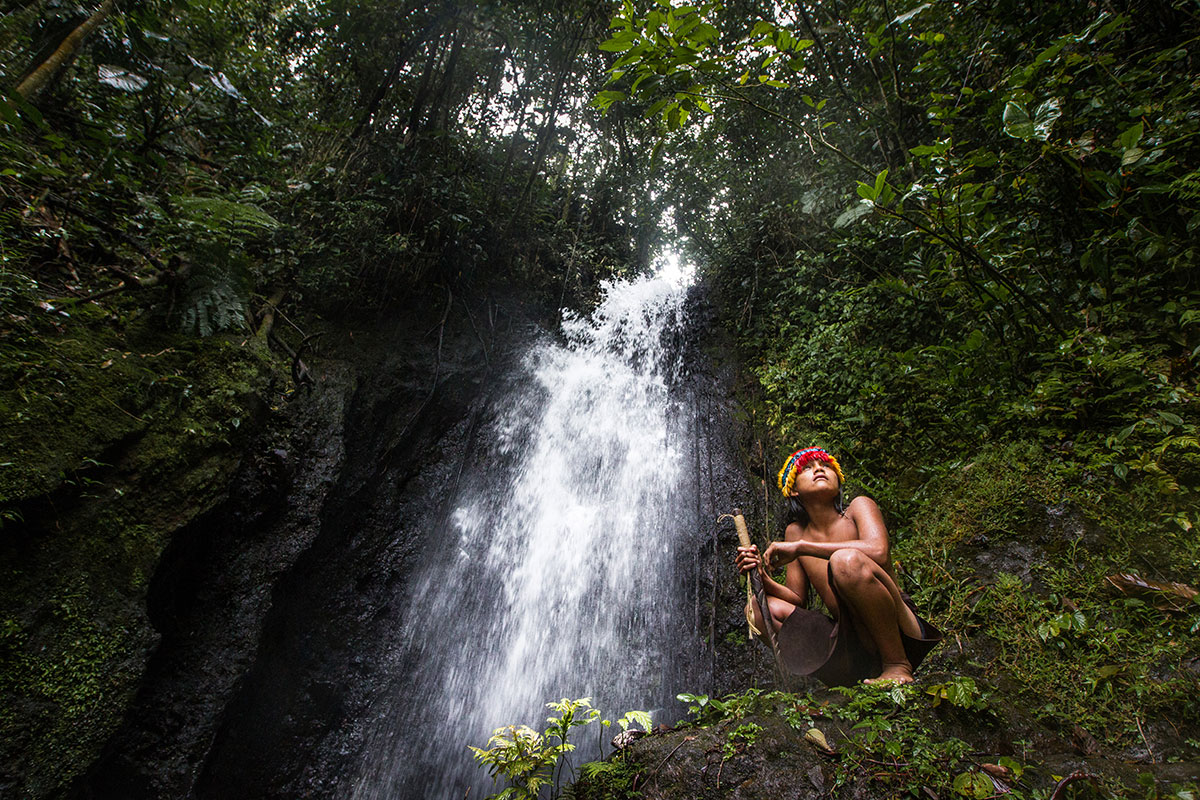 The consumption of the drink is key in becoming an Uwishint, and after the child drinks his first Ayahuasca he will mark himself by wearing a crown of feathers made especially for him in honour of the occasion. Than he will be left alone near a sacred place to meditate and analyze his visions. 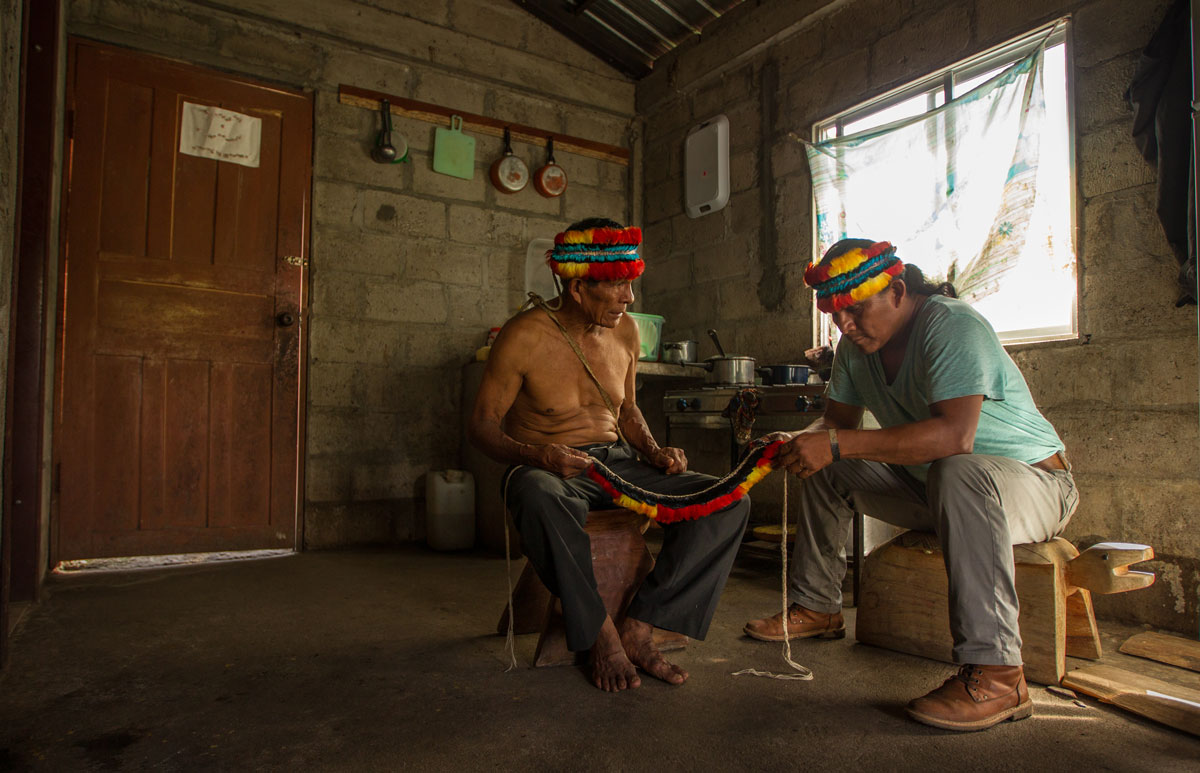 I came to learn that above all his duties, an Uwishint has one aim that stands out - passing his knowledge to another.


Sadly, many of the indigenous communities in the Ecuadorian amazon stray away from their ancient arts and traditions, in favor of western education and modernization.

With each passing year, the influence of corrupted governments and oil companies grows stronger in the jungle, forcing many communities to reach out to the world, stand up for themselves and protect their ancestral territories.

But some members of these communities fight on, doing their best to preserve their culture, ancient arts and knowledge. Arts such as the Shuar’s Uwishint and Ayahuasca drink, which are often used as a tourist attraction.

This creates a unique experience for those who travel to meet them, as they might meet a unique kind of shaman - one that wears his colourful feathers crown, speaks his own language and before you leave will ask you to send him a friend request on facebook :) 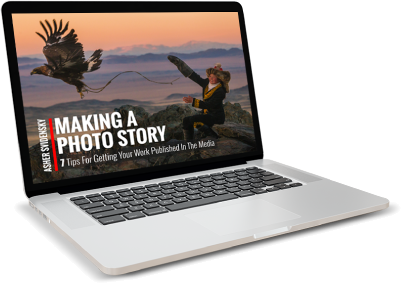 Learn How To Make Better Photography Projects By Using
7 Simple Tips & Tricks That Will Help To Get Your Work Published.

back to top
Open modal

Learn How To Make Better Photography Projects By Using
7 Simple Tips & Tricks That Will Help To Get Your Work Published.